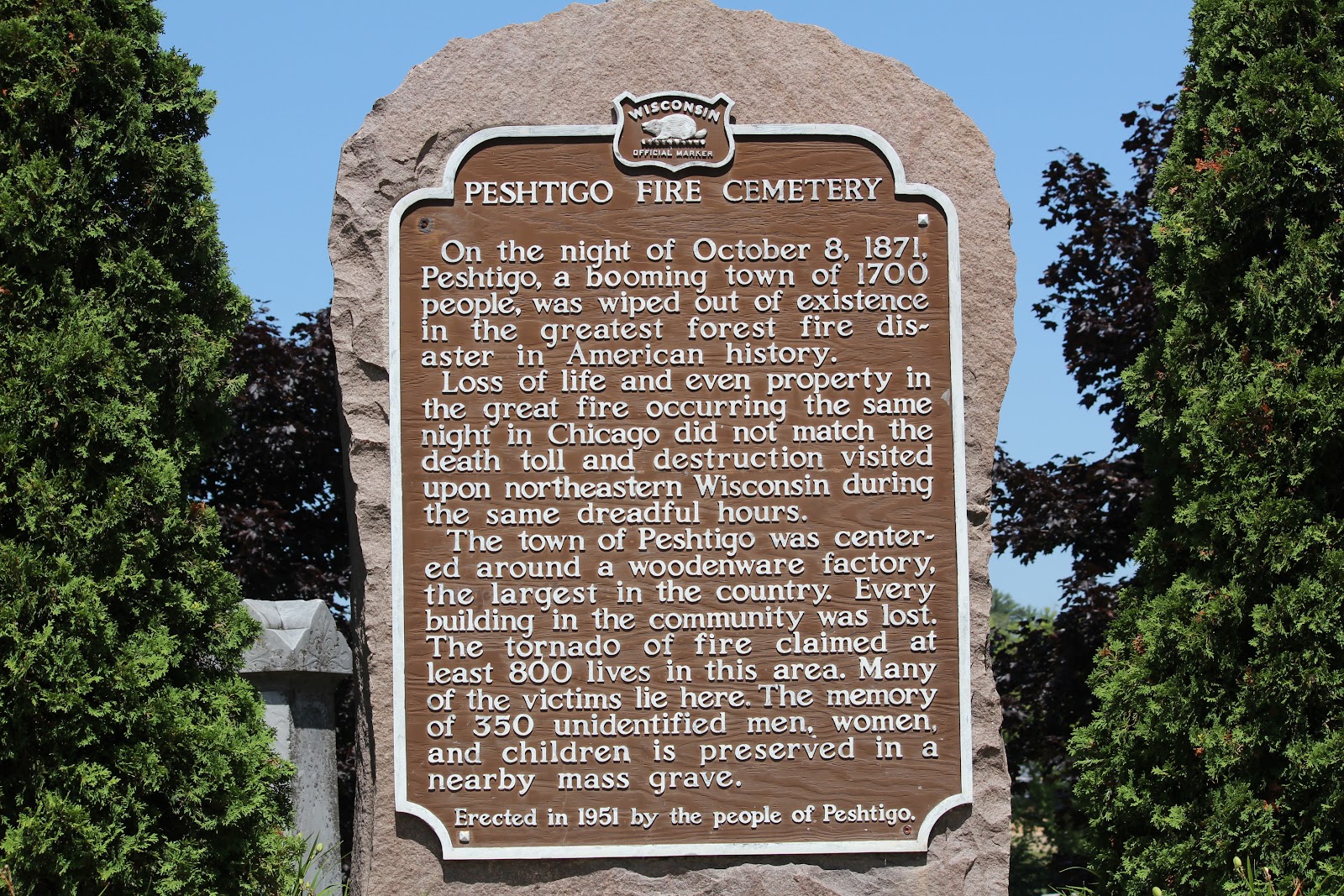 Tim Duffy, one of the world’s most accomplished Ham Radio enthusiasts and Chief Executive Officer of DX Engineering, will be speaking via Video at the M&M Amateur Radio Club June  10 meeting 8:00 PM.

Tim is the Chief Operating Executive of DX Engineering, one of the largest suppliers of equipment for the Ham Radio operator. Before that he was Chief Executive Officer at Stelera Wireless for 4 years, Senior Vice President at AT&T for 2 years, and Chief Technology Officer at Cellular One for 8 years.

Duffy served as the Atlantic Division representative on the ARRL Contest Advisory Committee, with two years as chairman. He was also a member of the CQ World Wide Contest Committee for 20 years, assisting with log checking and other special projects. For almost 30 years, Duffy has been the moderator of the ever-popular Antenna Forum at the Dayton Hamvention.

Beginning in 2007 in Dayton, he pioneered Contest University (CTU); since then, CTU has been presented in England and Italy. Under Duffy’s chairmanship of CTU, more than 1000 hams have graduated from CTU. For the past 25 years, he has coordinated the Contest Super Suite during the Dayton Hamvention, as well as the annual Contest Dinner since 1993

Duffy has represented the USA in the World Radio Sport Team Championship four times: 1996 in San Francisco, Finland in 2002, Brazil in 2006 and Russia in 2010. He is an ARRL Life Member and a Platinum Member of the ARRL Diamond Club. Duffy is a member of the Institute of Electrical and Electronic Engineers (IEEE) and serves on the Board of Directors of the World Wide Radio Operators Foundation (WWROF). He was elected into the CQ Contest Hall of Fame in 2006.

The Radio Club of America (RCA) has named Tim Duffy, K3LR, of West Middlesex, Pennsylvania, as the recipient of its Barry Goldwater Amateur Radio Award. The Goldwater Award is given to an RCA member who is also a licensed amateur in recognition of a long record of service to the public through the use of Amateur Radio. He will receive the award at the RCA’s 101st annual awards banquet held this November in New York City. “I am humbled and thankful to receive this award,” Duffy told the ARRL. “My entire life has been shaped by wireless communications — and the people who have helped me along the way. I believe it is very important to give back to Amateur Radio and to the professional wireless communities. I am committed to helping others enjoy this opportunity as much as I have.” K3LR and Amateur Radio

At the age of 15, shortly after earning his First Class Commercial Radiotelephone license — he was hired as Chief Engineer for a local AM/FM radio station. One week after he started, the FM exciter broke, so the station manager called Duffy in to fix it. Unfortunately, this happened on a school day, so he had to be called out of algebra class to go make the repair. Luckily, the teacher let him go, as long as he made up the work!

Join us at our Special Event Station! 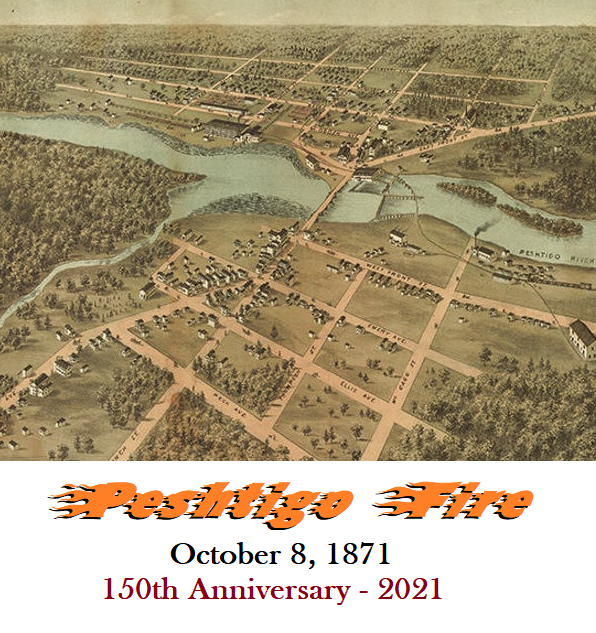 The Peshtigo Fire Special Event marks the 150th anniversary of the Great Peshtigo Fire. Your contact with our special event station entitles you to our certificate, downloadable HERE.